Many people witnessed the rise of cryptocurrencies such as Bitcoin (BTC), Ethereum (ETH), Ripple (XRP), and Cardano (ADA). Nowadays, it is becoming more and more common to create your cryptocurrency with the hope that one day it will reach the fame of the ones mentioned above. The creation process may seem difficult at first glance, but it can really be done by following basic and straightforward instructions on the Internet. 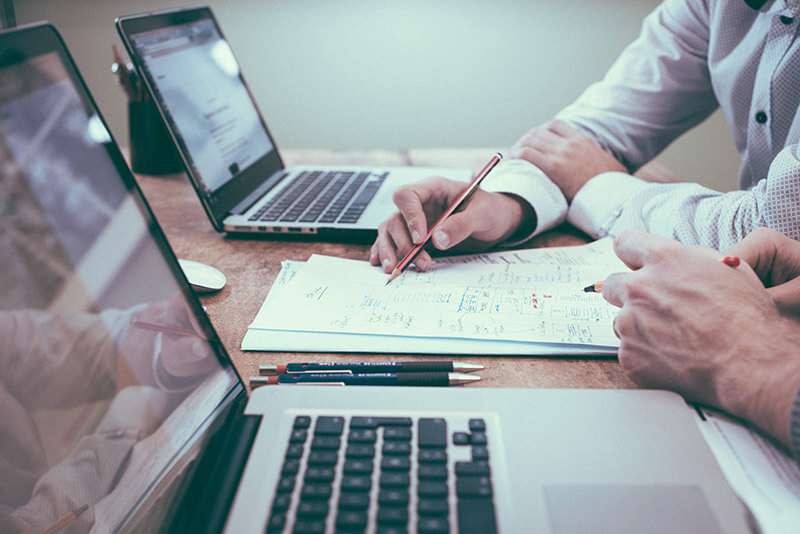 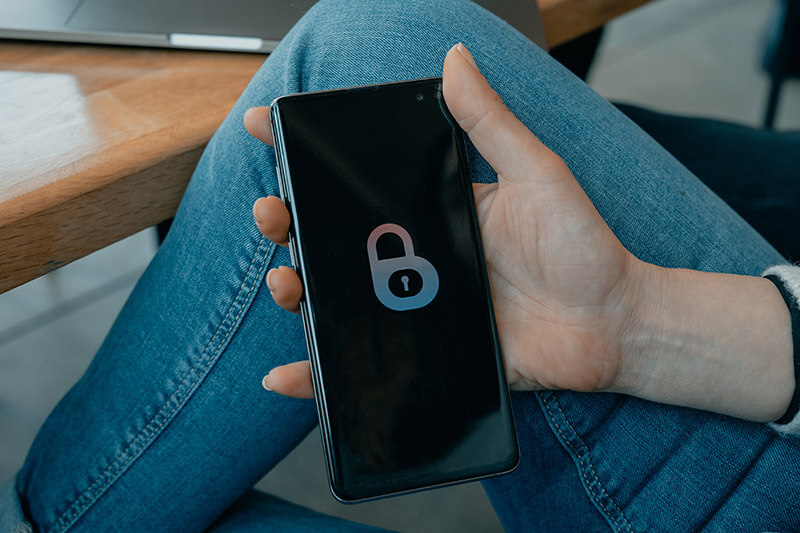 However, before creating your decentralized currency, you will need to consider several factors. First of all, it would be good to define the purpose of the cryptocurrency token. Тhis is the essence of the project. Secondly, you can look up the potential regulations so that you will avoid problems in the future. And last but not least, you can focus on your working environment, thinking about promoting the idea and developing the project.

Once you have done your research, you can work on the cryptocurrency token itself. First, you will need to establish a smart contract so that the coin will be available to other users of the particular network.

Then, you will need to decide on the total token supply, which will be a fixed number of tokens created throughout the process and will eventually be in circulation. When the supply limit is reached, the smart contract will automatically refuse to create new tokens.

However, although you have an existent token, you still cannot send it anywhere. Hence, you will have to enable sending your token to specific receiving addresses so that the token can be moved from one place to another in the digital world. 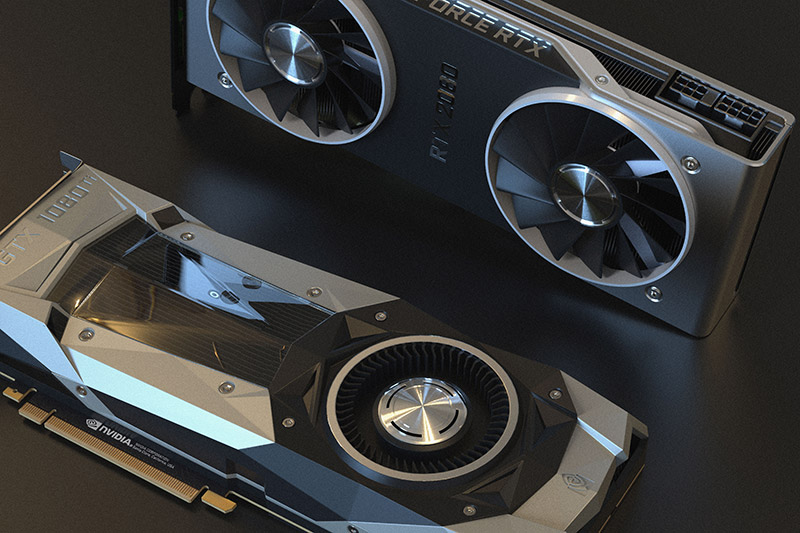 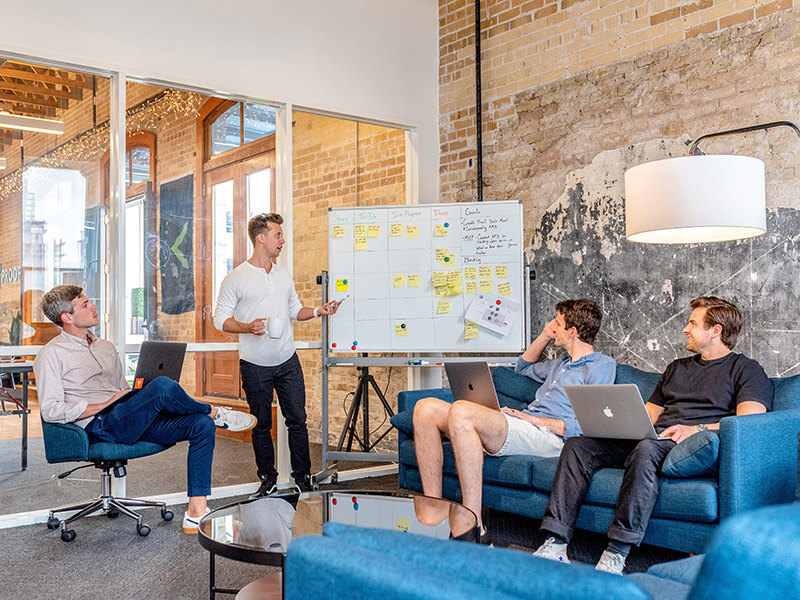 The next step is to configure your token to your preferences by setting up its name, symbol, and decimal units so that you can list it on the market and mention how divisible the token would be.

The penultimate step is to create a token transfer event so that the computers will know when any transfers of the token occur. The last stage of the process includes setting up some particular fees in order to launch the token. Once you have finalized that, you can release your own cryptocurrency token to the open digital world.